Topiary 2 – Osmanthus Burkwoodii and the Battle of Box Blight

The flower bed at the rear of the house at The Old Vicarage is a bit of a disaster. Over the years we have made a number of half-hearted attempts to disguise what is the least attractive aspect of the house. It’s a Victorian extension which was once the community nursery and two utility rooms.

This time I’m attempting the Full Monty – a complete rethink and redesign.

The rear aspect faces almost due north. The soil pipe is an eyesore and the windows to the utility rooms are higgledy piggledy. The two beds on either side of the steps are roughly 2 metres deep and extend along the full length of the back of the house and around the corner. This leads to the parterre area of the garden on the eastern aspect.

The soil is a moderately heavy clay which I will need to break down with as much organic compost as I can get into it. There are already four cypresses and one yew which were planted several years ago and are worth keeping. There are also several rambling and climbing roses and one climbing hydrangea. The rest has to go and be replaced with a unifying low evergreen “hedge” which must also be architectural and interesting. Easier said than done.

Welcome To The Jungle

Box, buxus sempervirens, would have been the most likely candidate until box blight turned up in a pugnacious attempt to ruin our topiary. We’ve been treating any signs with fungicides and by clipping the growth less tightly, as well as incinerating any isolated outbreaks. It’s a battle we seem to be winning but it would be foolish to bring in more plants that might be infected and wiping out years of hard labour and patience.

So I’ve decided to go with osmanthus burkwoodii as a disease resistant alternative.

Osmanthus burkwoodii is evergreen and has dark green leathery leaves and white tubular flowers in spring. A lovely bonus. It’s quite slow growing but not much slower than box. It will also require fairly close planting to get a reasonable result over the next couple of years. To keep the cost down, I’ll be sourcing my plants from a specialist nursery and will need to start with ones no more than 20 centimetres above ground.

I’ve taken photos of the beds as they are now and with them cleared. I’ve also drawn up a planting plan and my own artist’s impression of what I’m hoping to achieve. Here they are: 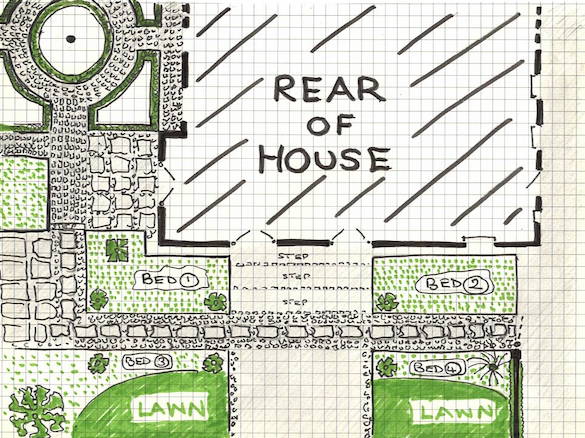 Figure 2: My Impression of how it will look when finished

This website uses cookies to improve your experience while you navigate through the website. Out of these cookies, the cookies that are categorized as necessary are stored on your browser as they are essential for the working of basic functionalities of the website. We also use third-party cookies that help us analyze and understand how you use this website. These cookies will be stored in your browser only with your consent. You also have the option to opt-out of these cookies. But opting out of some of these cookies may have an effect on your browsing experience.
Necessary Always Enabled
Necessary cookies are absolutely essential for the website to function properly. This category only includes cookies that ensures basic functionalities and security features of the website. These cookies do not store any personal information.
Non-necessary
Any cookies that may not be particularly necessary for the website to function and is used specifically to collect user personal data via analytics, ads, other embedded contents are termed as non-necessary cookies. It is mandatory to procure user consent prior to running these cookies on your website.
SAVE & ACCEPT